Skip to content
Stay-at-home orders mean we must remain closed for now. We have reconfigured our halls and modified some exhibits, so we are ready to welcome you back when we can. Take a peek at our comprehensive plan. 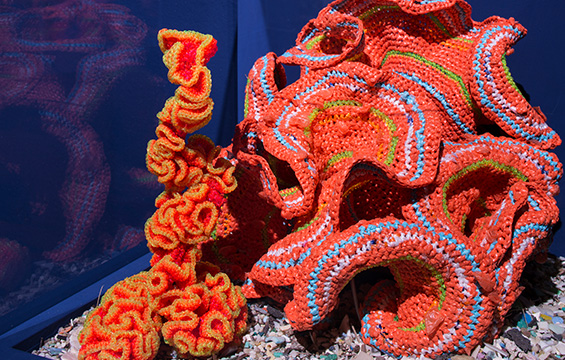 Crochet has an amazing ability to model the mathematically unique forms of reefs while bringing crafting communities and science education together. That’s what inspired science writer Margaret Wertheim and artist Christine Wertheim, twin sisters from Australia, to create the Crochet Coral Reef project.

Since the sisters started the project in 2005, more than 10,000 people from around the world have come together to crochet 40-plus community-made Satellite Reefs. Meanwhile, the Wertheims’ Crochet Coral Reef  travelling exhibition has delighted audiences from the Venice Biennale to the Smithsonian’s National Museum of Natural History in Washington, D.C. 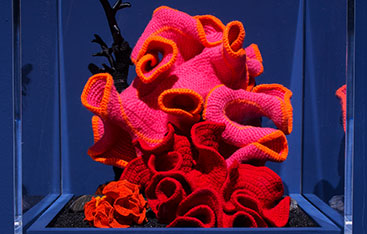 The History of Crochet Coral Reef

Find out more about the origins of the Crochet Coral Reef  project and how it has evolved. 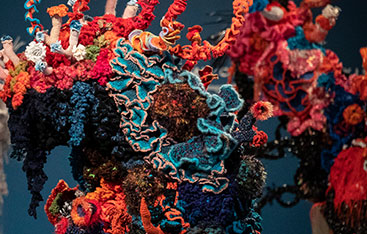 Help us create an official Ontario Satellite Reef  as part of this phenomenal project—crochet coral pieces, share your progress with us online and watch the virtual reef take shape.

Margaret Wertheim is an internationally recognized writer, artist and curator. Focusing on the interconnected relationships between science, art, culture, crafting and community activism, her honours include the Scientia Medal for Science Communication (Australia), and the American Association of Physics Teachers prestigious Klopsteg Award for “conveying the excitement of physics.” Ms. Wertheim is the author of six books, including a trilogy about the cultural history of physics, and has written for publications ranging from the New York Times to New Scientist. Before moving to the USA in 1991, she conceived, wrote and co-directed Catalyst, a six-part television science series aimed at teenage girls. With her sister Christine, Ms. Wertheim is the co-creator of the Crochet Coral Reef and co-director of the project's host organization, the Institute For Figuring, in Los Angeles.

Christine Wertheim is a poet, performer, artist, critic, curator and collaborator. She has a PhD in literature and semiotics and is a faculty member at the California Institute of the Arts in the Department of Critical Studies, where she teaches courses on art+feminism, pataphysics, nonsense and rubbish. She has authored and edited eight books including three poetic suites and three literary anthologies. She is a former director of the CalArts MFA Writing Program and has written for many magazines, including X-TRA and Jacket. With her sister Margaret, she is co-creator of the Crochet Coral Reef, and is co-director of the Institute For Figuring. 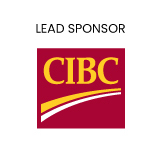