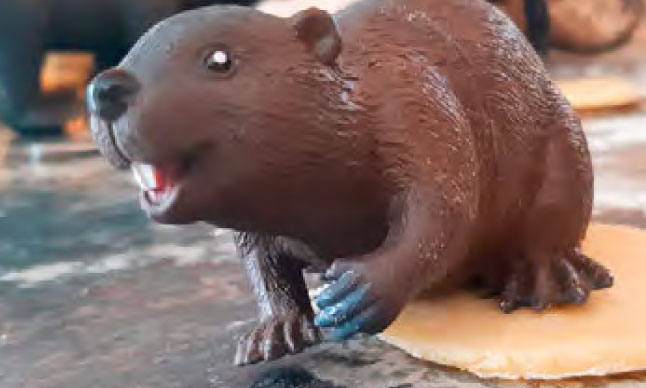 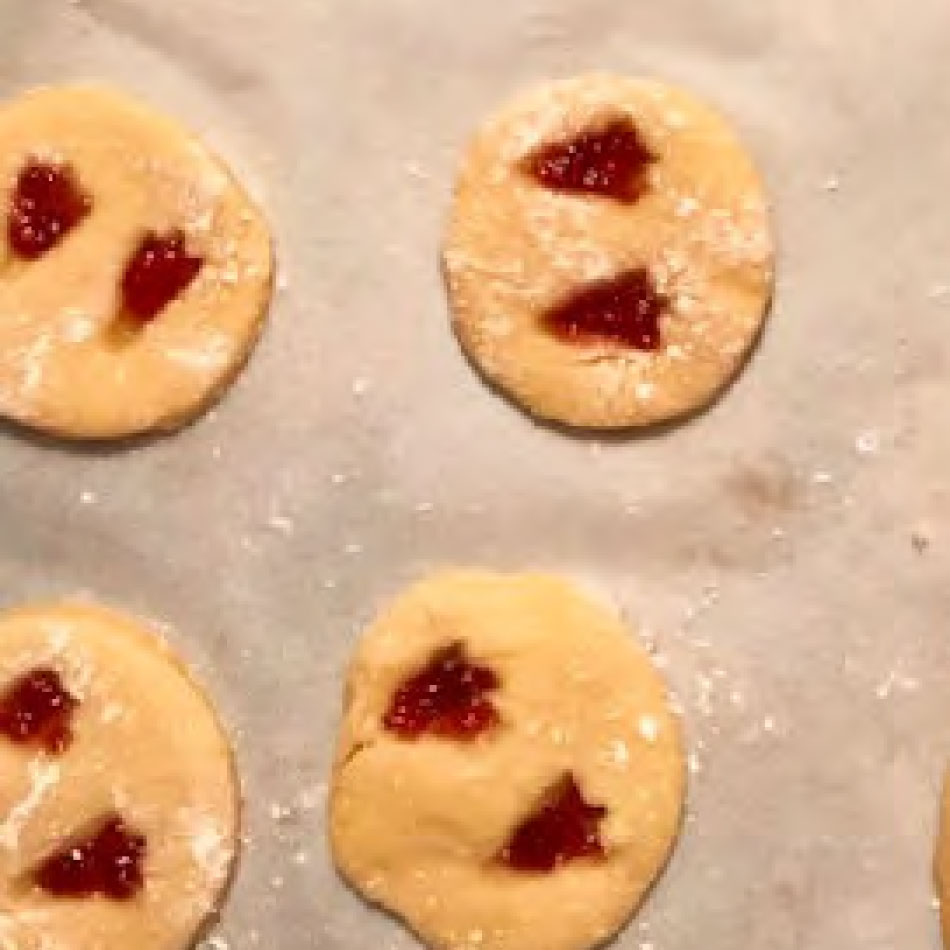 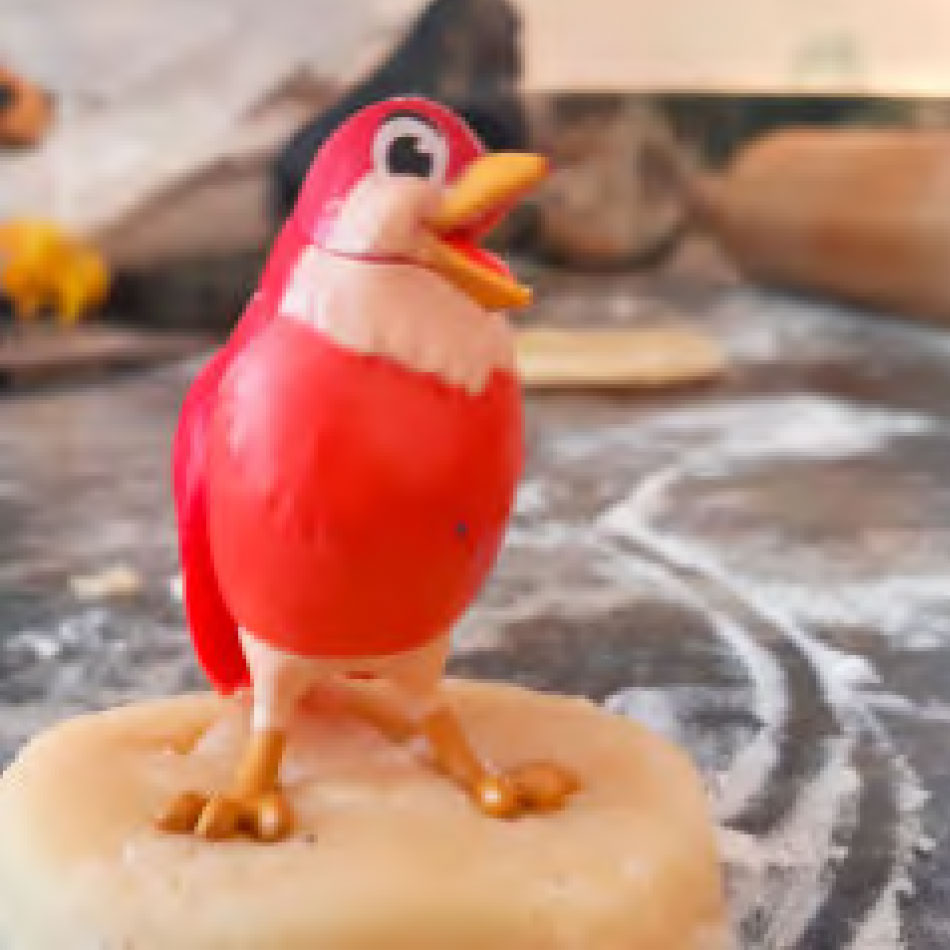 What do animal tracks tell us?

Animals spend a lot of time searching for food and shelter. They often leave imprints in the ground when they walk around, especially in moist, sandy or muddy areas. These imprints are called tracks. In the winter time, animals leave their tracks in the snow.

Biologists study animal tracks to learn more about the habitat and behaviour of a particular species, including what they like to eat. This information is used to support the conservation and protection of natural areas.

To learn about the animal that left a track behind, a biologist might ask:

The next time you’re outside playing on a snowy day, see if you can spot any animal tracks before you scoop up the snow to build a snowman or fort. Here are some tips to help you identify different animals from their tracks:

Rabbits and squirrels have four front toes and five hind (back) toes. These animals both leave behind similar tracks, since both species have small front feet and larger hind feet. There are some differences, though: The large hind feet in rabbit tracks tend to be at an angle, while their front feet are usually staggered. The front feet in squirrel tracks are usually side by side.

Raccoons have five toes on both their front and hind feet. Due to the shape of their toes, raccoon tracks are similar to a human hand print—though much smaller!

Ducks, geese, swans and otters have webbing between their toes. This webbing, which is visible in the tracks they leave behind, helps them pad through water.

Song birds, crows, doves and hawks have three toes pointing forward and one long toe pointing backward for support. They leave behind tracks that are shaped like forks. The tracks of these different species are difficult to distinguish, except by size.

Foxes, wolves, coyotes and dogs have four toes on both their front and hind feet. Their tracks often have visible claw marks. This is one difference between canine prints and cat prints. Although cats also have four toes, they retract their claws when they walk.

Beavers and bears have five toes on both their front and hind feet. Beavers have webbing between the toes on their hind feet, which is usually visible in their tracks. Bear tracks also tend to be much bigger than beaver tracks!

Deer, elk and moose have two distinct toes on their feet. These are known as hooves. Although all of these tracks look similar, they differ in size. Deer have the smallest tracks of this group (about 8-9 cm), while moose have the largest (13-18 cm). You can find white-tailed deer tracks throughout Ontario and in the northern boreal forest, where you would also find tracks from moose and some North American elk. Because deer and elk usually travel in herds, you would likely find many tracks in one place.