Identify Ontario native trees by their leaves and learn their scientific names. 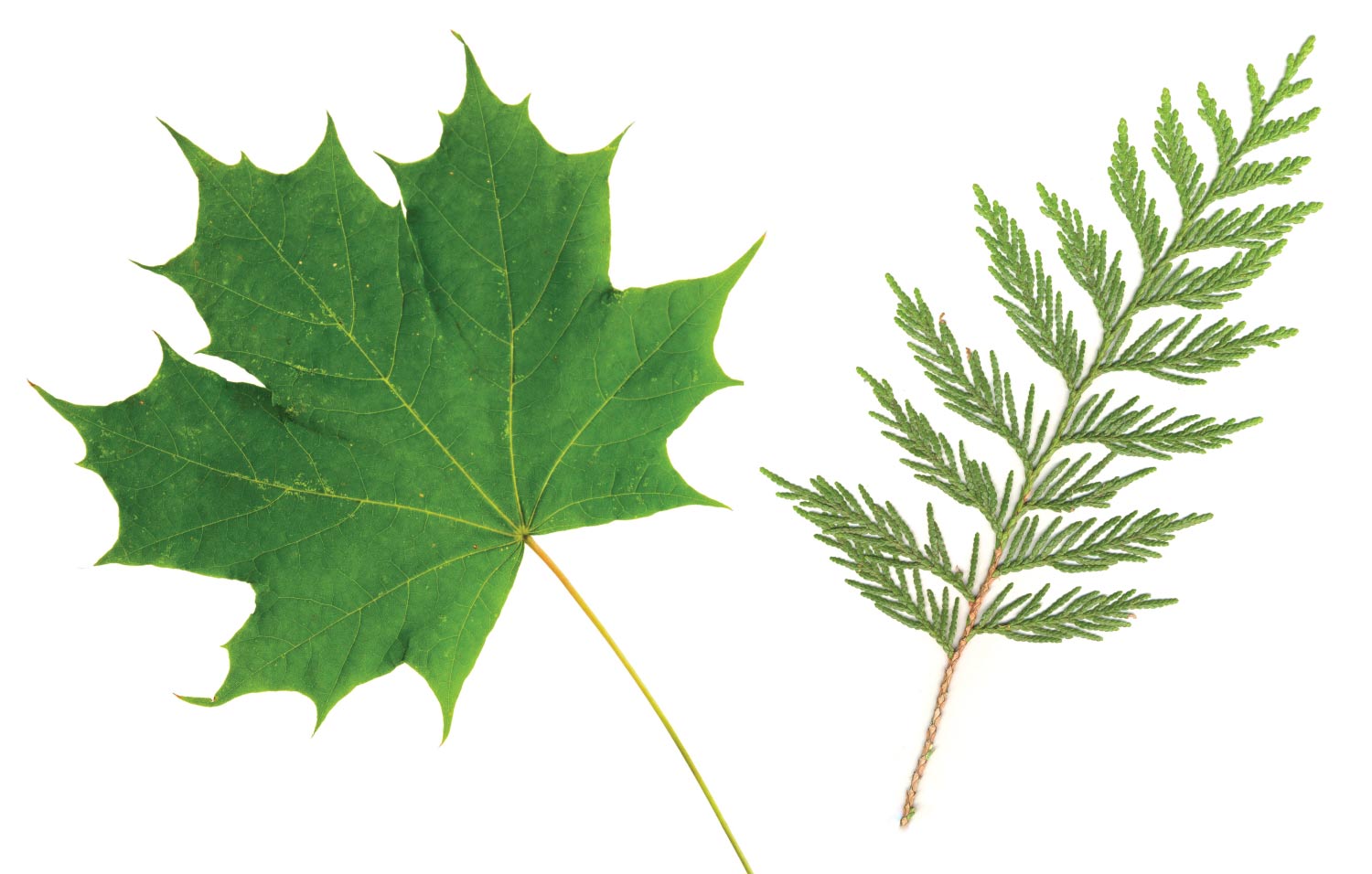 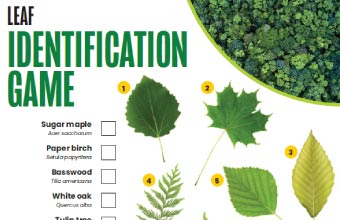 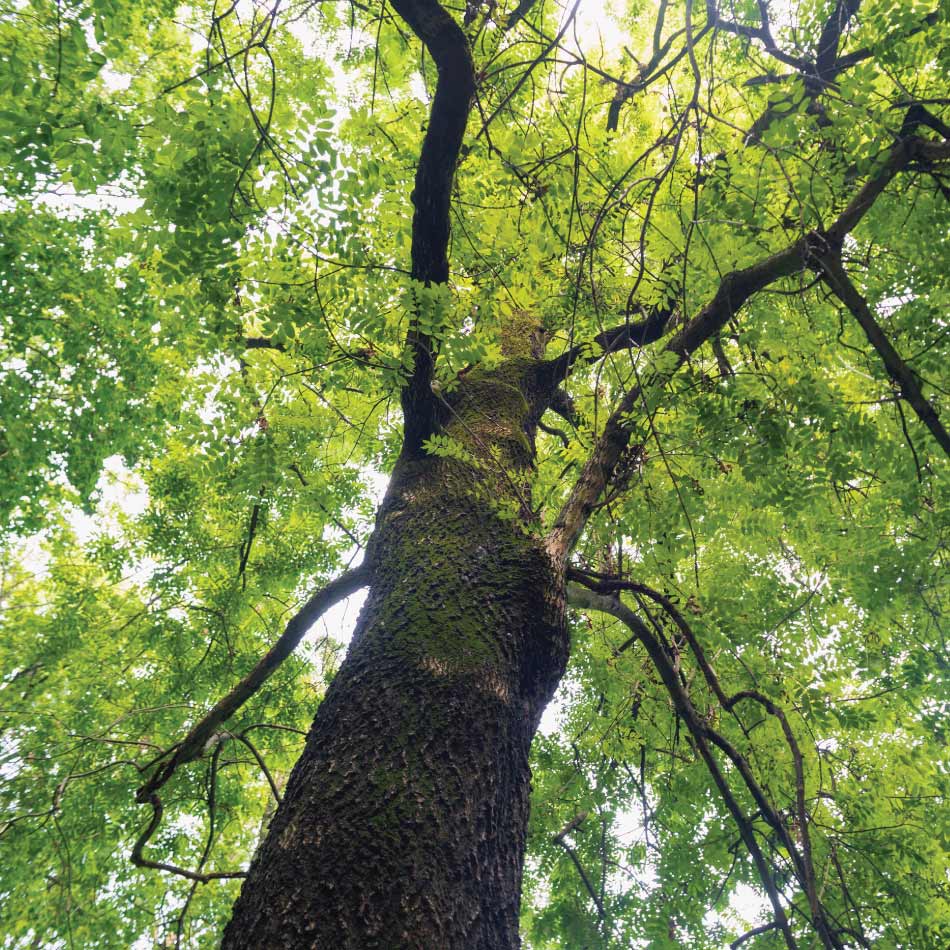 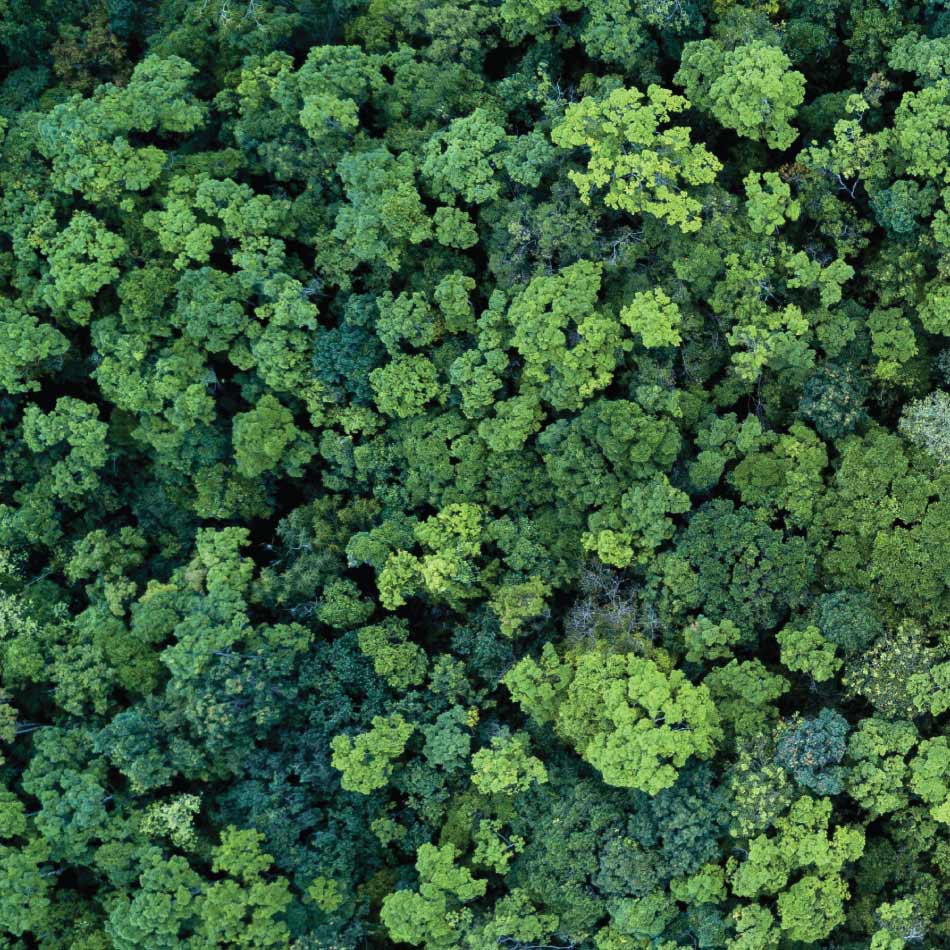 Each species has a common name—for instance, weeping willow—and a scientific name—Salix babylonica. The scientific name comes from a “two-naming system” known as binomial nomenclature, created by Carl Linnaeus. The first part of the name, in this case Salix, identifies the genus to which the species belongs. The second part of the name, babylonica, is more specific and it identifies the species within the genus.

Did you encounter a lot of caterpillars this summer? You may have been seeing caterpillars that would grow into the Lymantria dispar dispar moth, previously known as the "gypsy moth." The term "gypsy" is rooted in prejudice, and the name "gypsy moth" is based on unfair stereotypes about a particular group of people. For this reason, scientists are now referring to the species as "the LDD moth" in honour of its scientific name. The number of LDD moths has been increasing in Toronto and surrounding areas.

A moth has many life stages. First, it begins as an egg. A caterpillar hatches from the egg, and then it creates a chrysalis. After a few days in the chrysalis, it completes its transformation into a moth.

During the caterpillar stage, LDD moths like to eat leaves—especially oak tree leaves. In the spring and early summer this year, did you notice any oak trees that were missing most of their leaves? Have those trees grown new leaves since then?