Simulate the crashing and smashing of a meteor impact 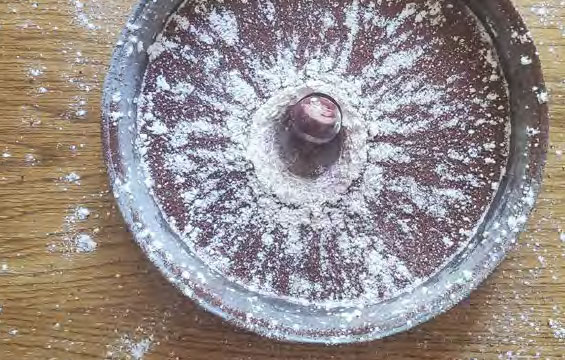 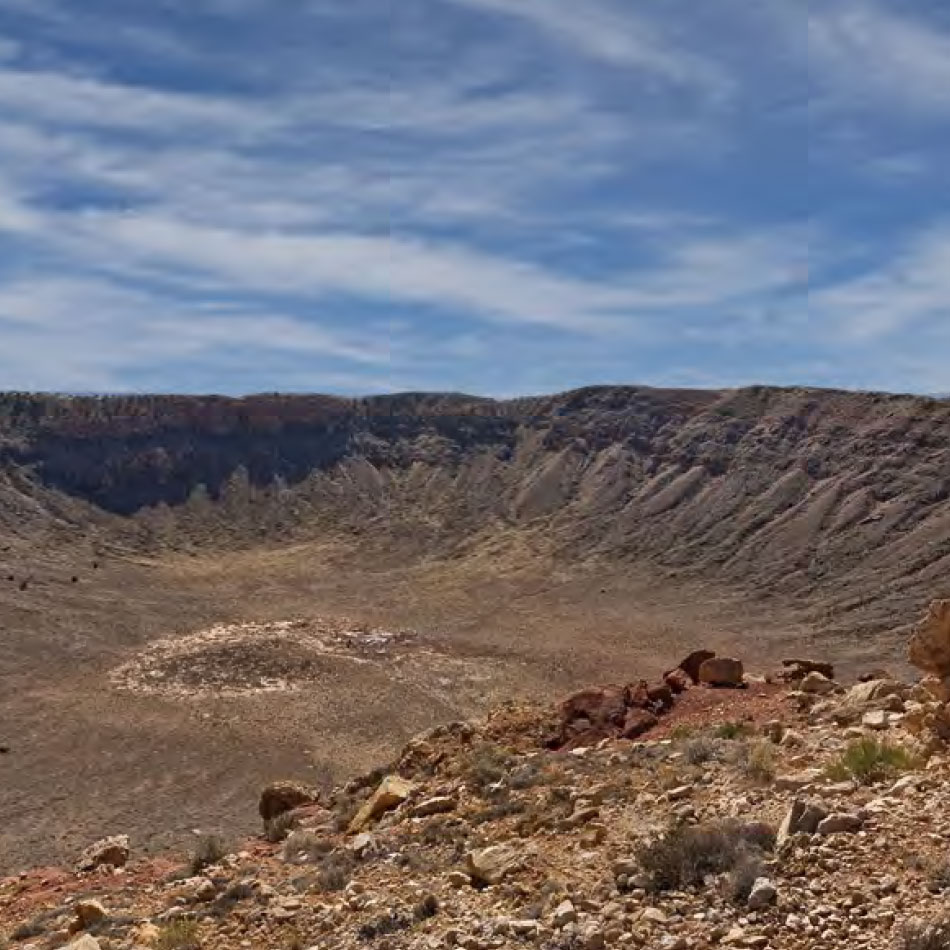 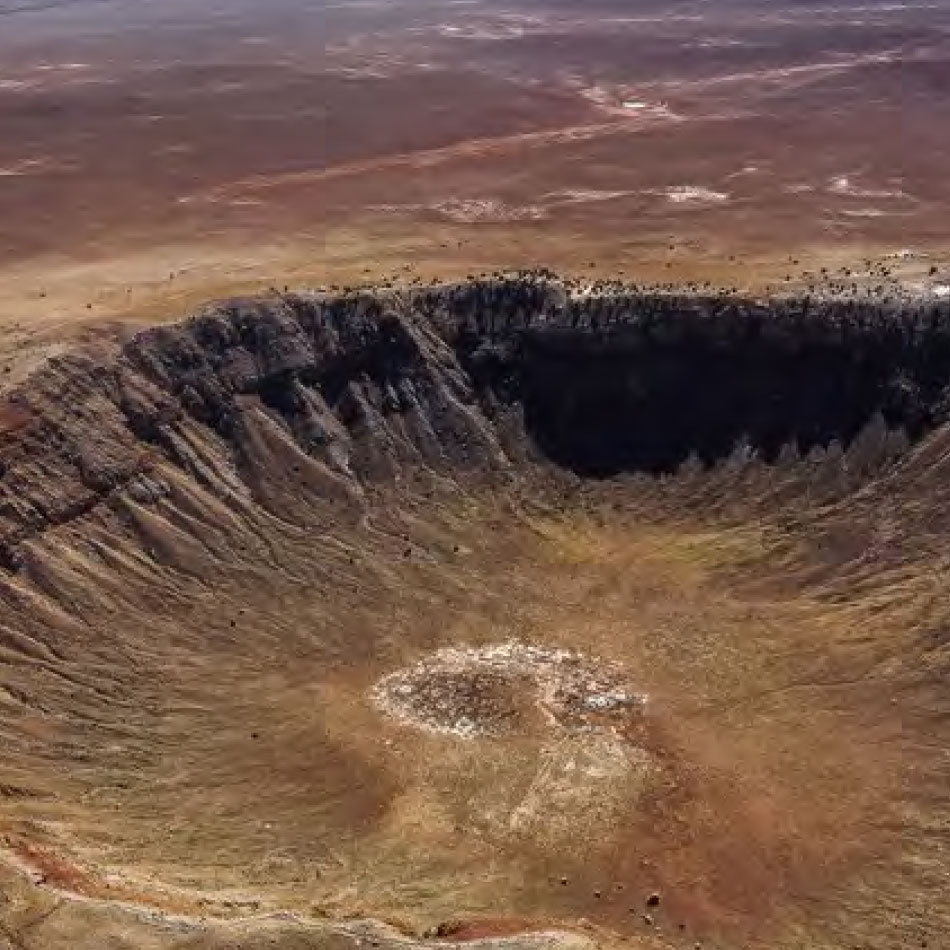 The solar system is full of small rocks called meteoroids that are constantly moving around the Sun. These rocks sometimes smash into objects such as planets, moons or asteroids, leaving behind pits called craters. When a crater is formed, the energy of the impact throws material out around it, creating an ejecta blanket. If you noticed that a lightcoloured pattern formed around the crater in your container, you were observing the same effect. The ejecta blanket may also contain numerous rays formed by material travelling in clumps and streaks; this is due to uneven distribution of energy from the impact. The patterns of these features and the size of the crater depend on the mass, speed and angle of the projectile.

On Earth, we have an atmosphere that shields us from most small meteoroid impacts. Friction with the atmosphere heats any incoming meteoroids and causes them to burn up as shooting stars in the sky, also known as meteors. Very rarely, large rocks make it through the atmosphere and hit Earth. These are known as meteorites. On the Moon, where there is no atmosphere, all the craters that have ever formed on the surface are visible—from giant craters like the ~2500 km South Pole-Aitken Basin to tiny ones no bigger than the head of a pin. This is why some people think the Moon looks like Swiss cheese!