Due to required maintenance, we are using two entrances. To visit exhibit halls and live demos, please use rear entrance. For the OMNIMAX® Theatre, enter through the front entrance. Shuttle service is available.

Experiment with sunlight to learn about how shadows are created 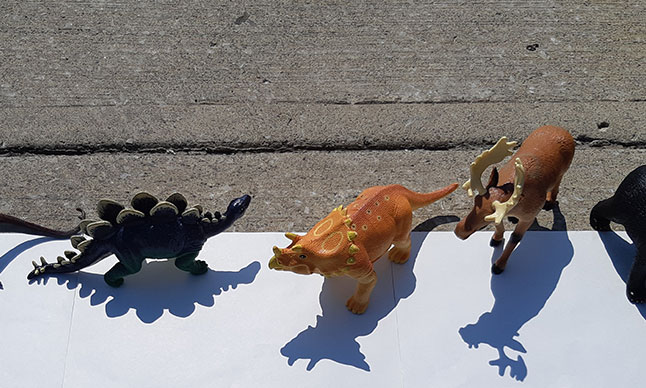 *Any type of paper will work for this activity, including recycled paper. Or, try this activity on pavement with sidewalk chalk instead. 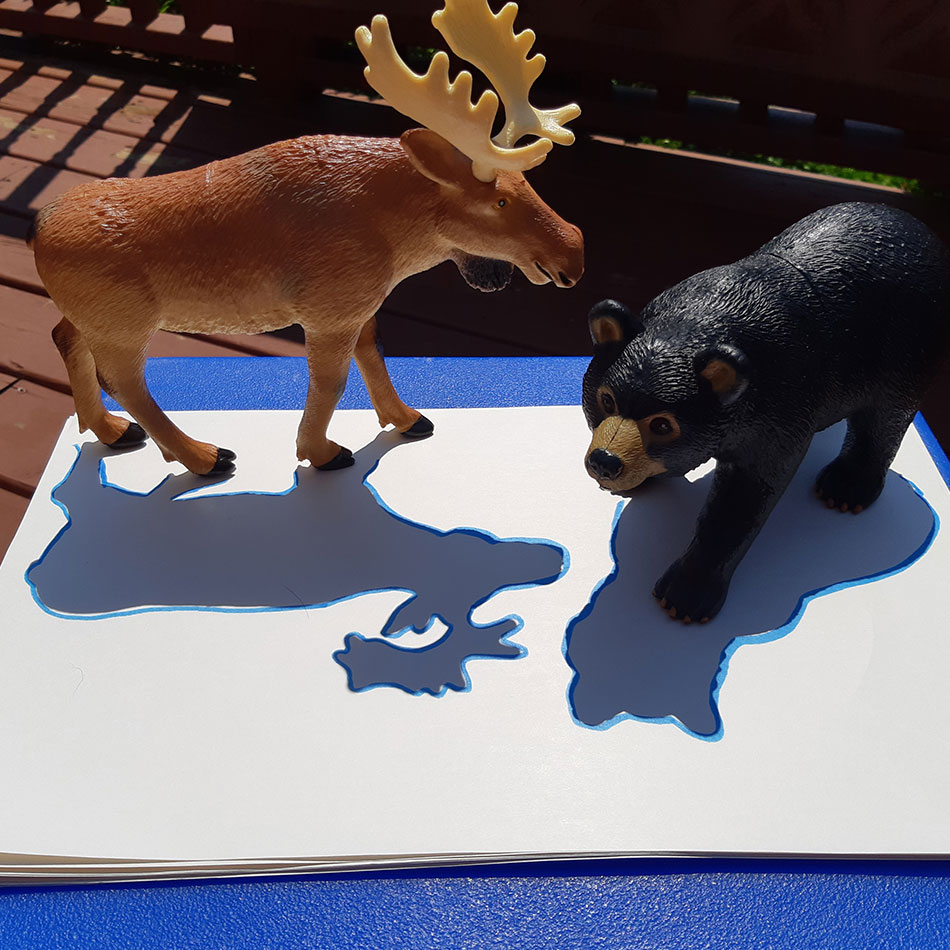 Safety first! Always wear a hat and sunscreen when playing outdoors in the summer, and never look at the sun directly. 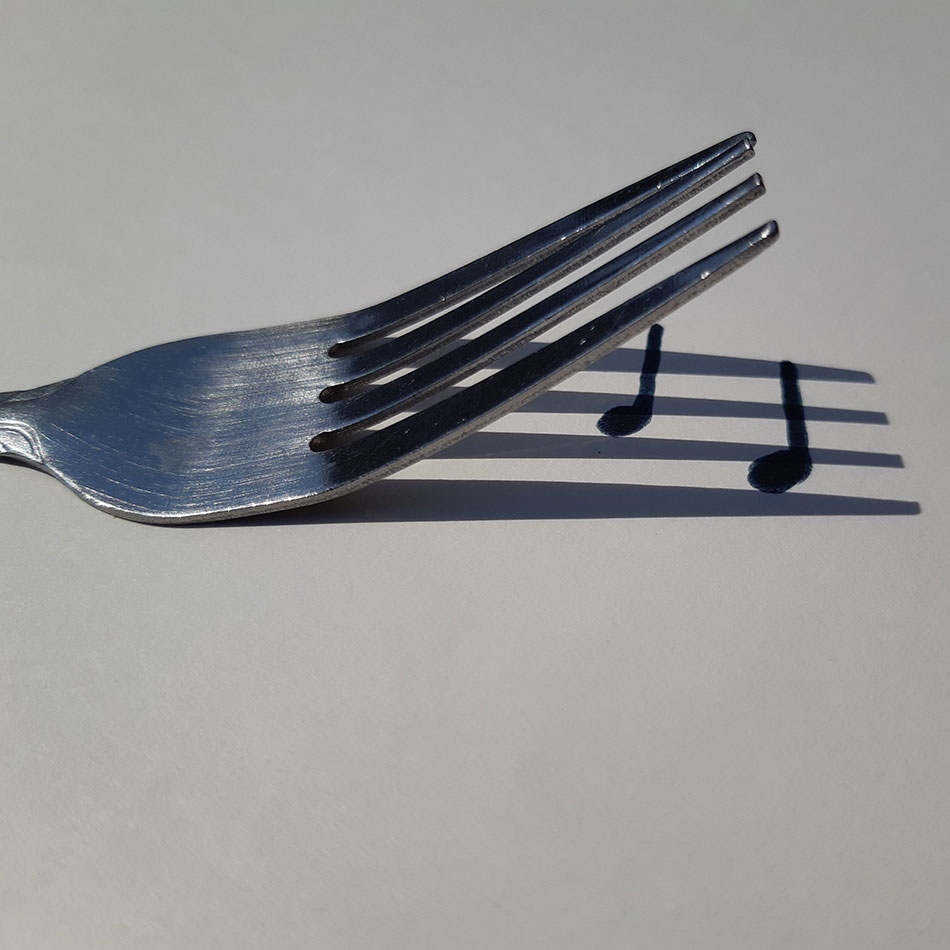 Light is a form of electromagnetic radiation, which is a type of energy. Our main source of light on Earth is the Sun, which radiates both light and heat in the form of solar energy.

Light travels in a straight path. Travelling light can pass through transparent (see-through) objects and reflect off of shiny objects, but it can’t pass through opaque (solid) objects. Instead, the object blocks a section of the light, while the rest continues to travel around the object. The dark area caused by this blockage is called a shadow.

Why do shadows move?

Cast a shadow with an everyday object, like a fork, and draw it on a piece of paper. Then, use your imagination to draw something new inspired by the original shadow!