Due to required maintenance, please use the rear entrance to visit exhibit halls. Shuttle service is available.
Please note: Valley Restaurant is closed this weekend. 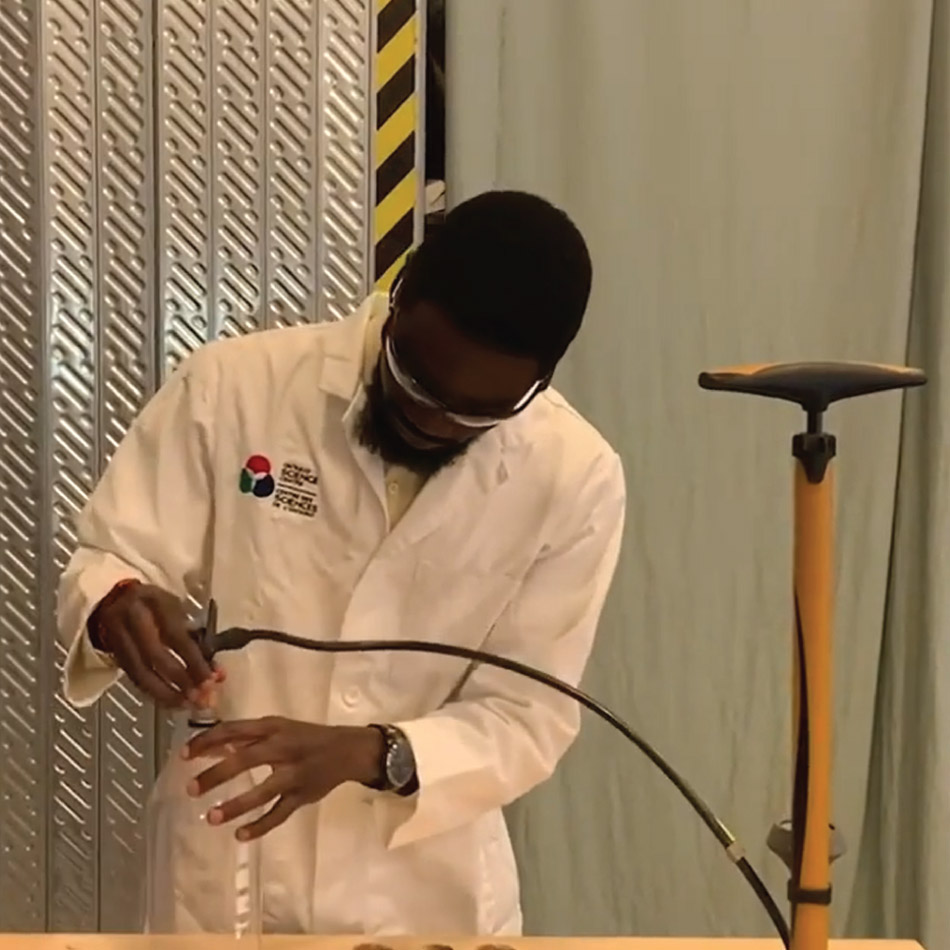 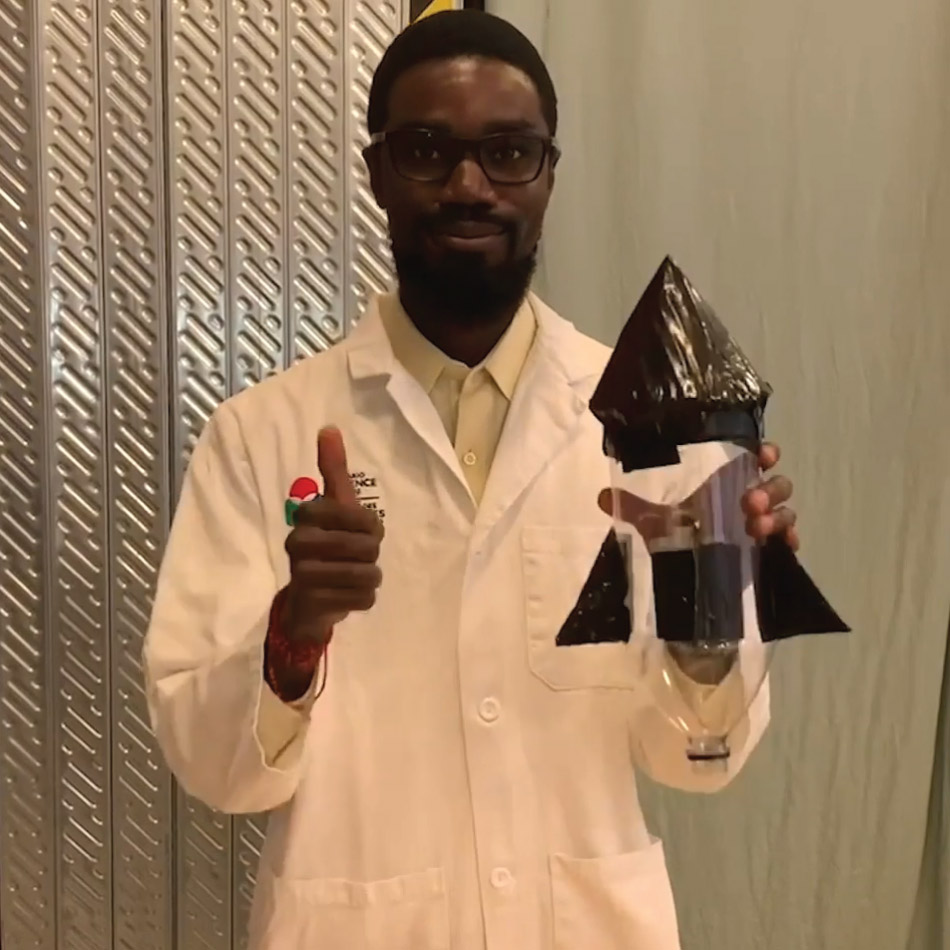 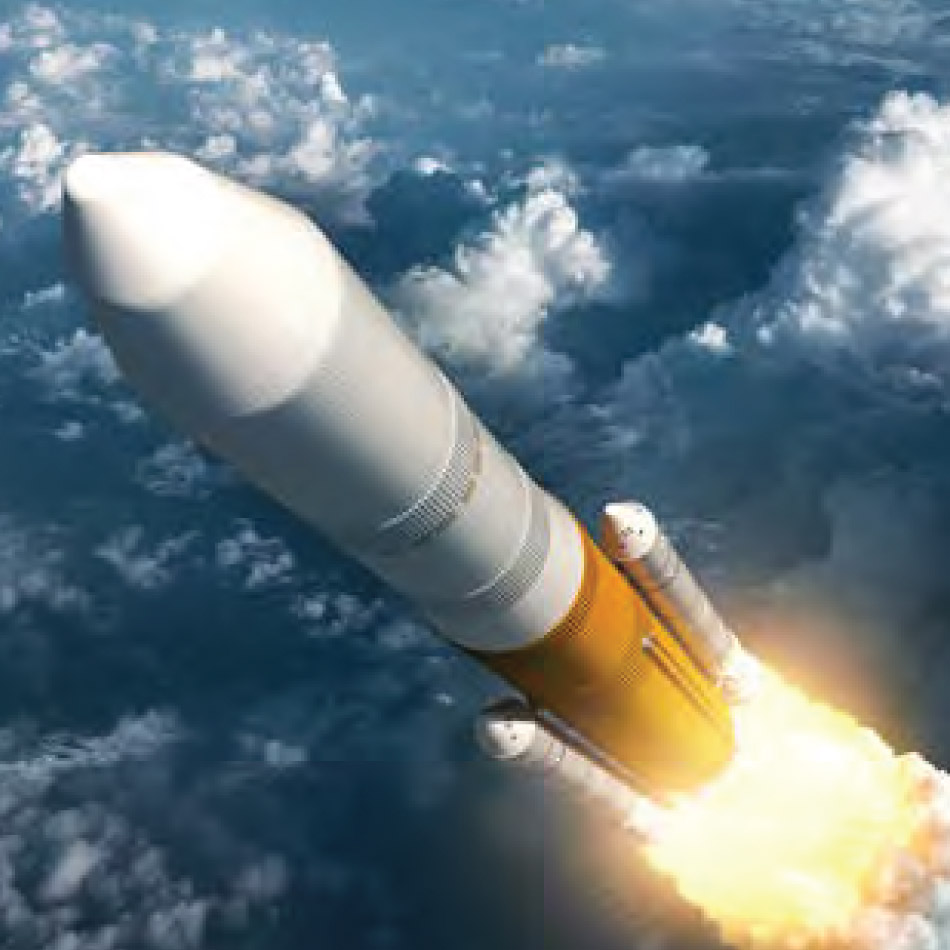 The motion of the bottle rocket illustrates Newton’s three laws of motion:

The four forces of flight are also acting upon the upward motion of the bottle rocket: