Create your own Pepper’s Ghost illusion 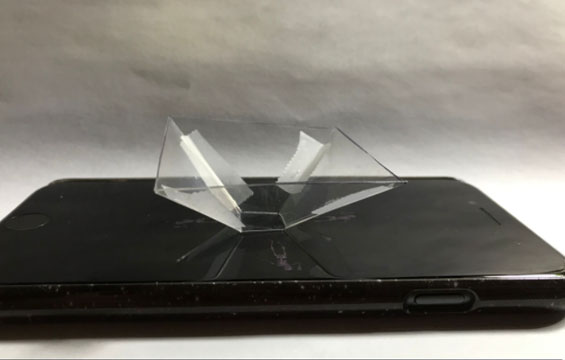 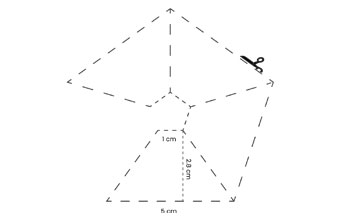 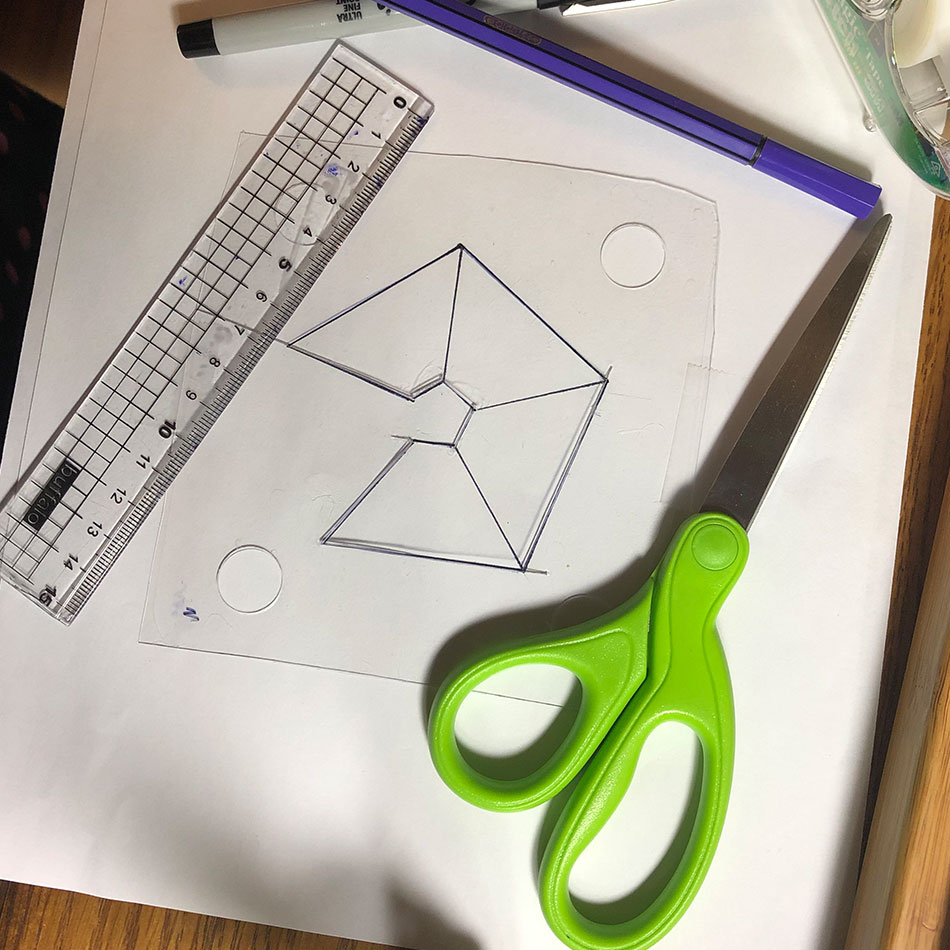 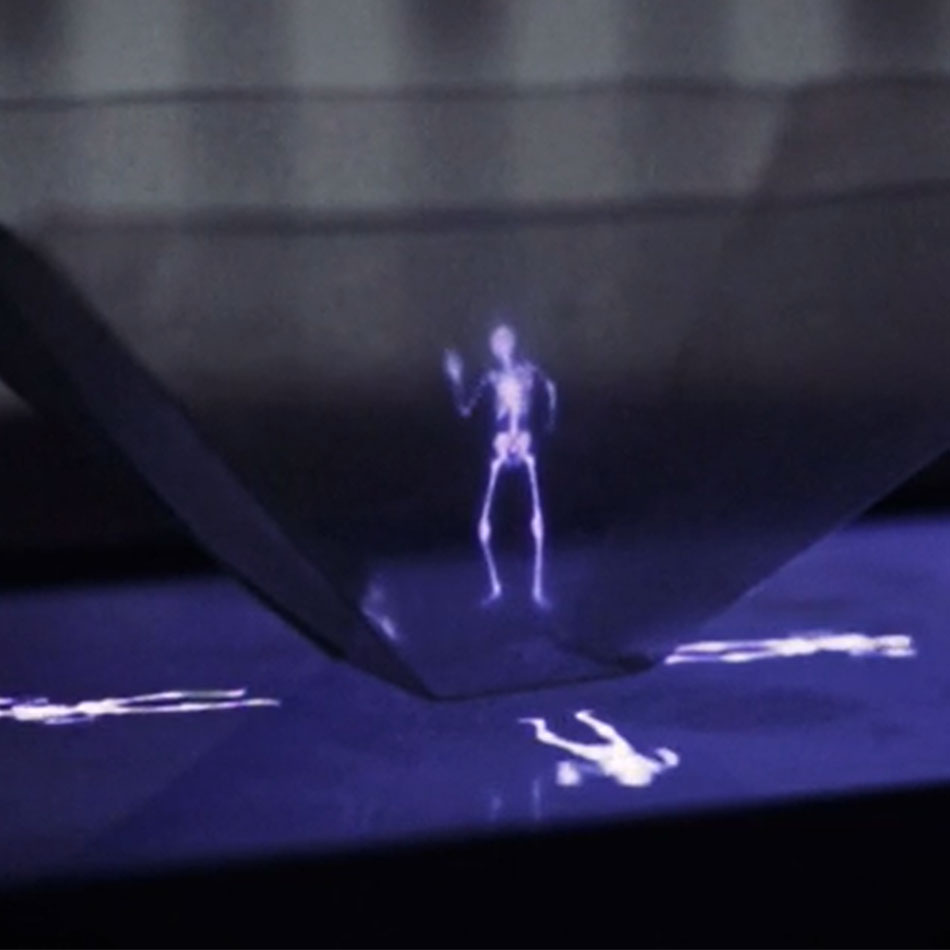 Despite its appearance, the Pepper’s Ghost illusion is not a hologram. A true hologram is a threedimensional image created by lasers without the use of lenses, while Pepper’s Ghost is an optical illusion produced by reflected light. The ghostly projection appears when an image is reflected against a screen at a 45-degree angle, resulting in a virtual image that appears to have depth and float in midair.

Though you might not have known it at the time, you’ve probably seen a Pepper’s Ghost illusion before. Teleprompters make use of this illusion, and so does Disneyland’s Haunted Mansion ride—remember the dancing ghosts? One of the most famous examples of the Pepper’s Ghost illusion was at the 2012 Coachella Music Festival, where it was used to project a performance by the late American rapper Tupac Shakur.

There are lots of ways to have fun with your Pepper’s Ghost illusion! You can try creating a new projection pyramid, this time with larger dimensions. Another option is to see what happens to the projected image when you change the angle of reflection. You can do this by trimming the sides of your pyramid. Or, try your experiment again using different materials—did anything change? If you’re looking for a fun challenge, you can even create your own video to use with your projection pyramid!