Enjoy layers of learning with a tasty treat!

Add-ins (any of the following)

*To add more dimension to your ice pops, try using different types of juice for each layer or adding food colouring.

You can create an infinite variety of ice pops! Try using different types of juice, flavoured Greek yogurt, pureed fruit mixed with a little sugar and more. You can make more layers by using smaller amounts of each ingredient. 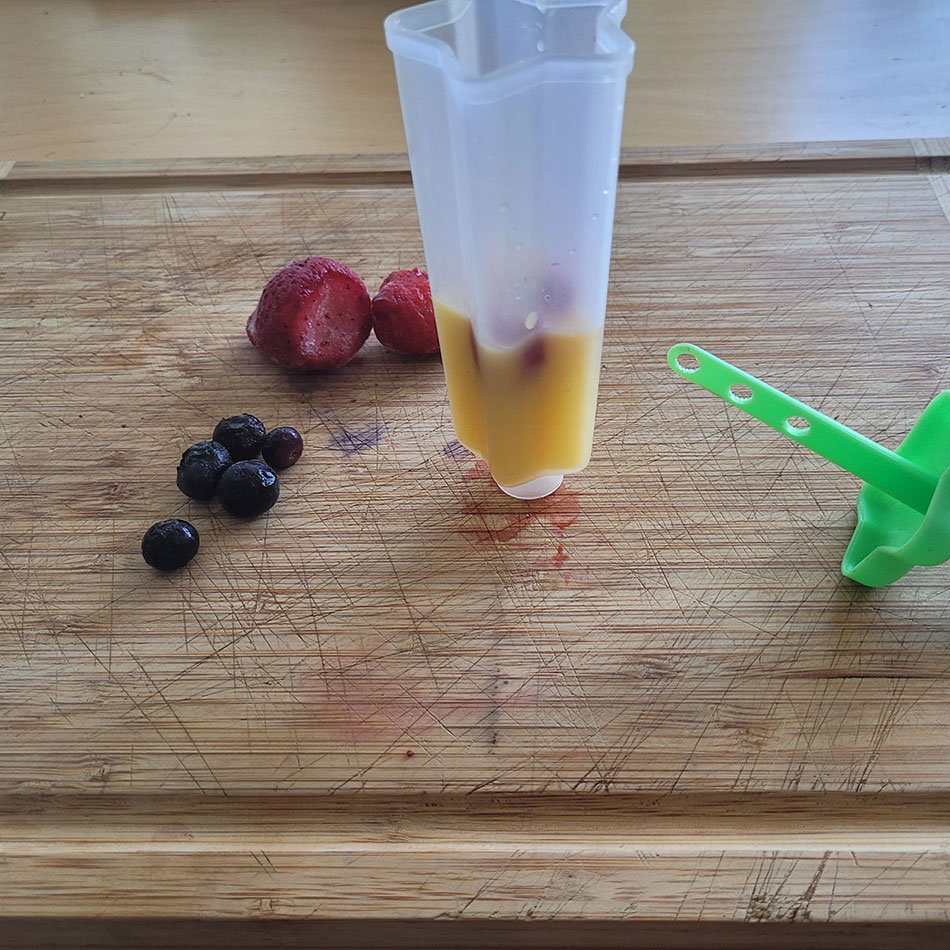 Scientists use ice cores to discover what has happened to the Earth over thousands of years.

In the areas around the North and South poles, snow falls and never melts. Just like your ice pops, the snow builds up to create layered ice cores.

By studying the different ice core layers, scientists called paleoclimatologists can learn about the climate of previous years, from air temperature and the amount of gases that were in the air to the levels of dust, ash, pollen and sea salt. These scientists use a special drill to create ice core cylinders below the surface. Then, they bring these ice cores up to the surface to study them.

Throughout the world, there are several libraries of ice cores that have been excavated from different locations and depths. These ice cores are stored in special containers and deep freezers so that scientists can analyze them to make predictions about what might happen in Earth’s climate future. 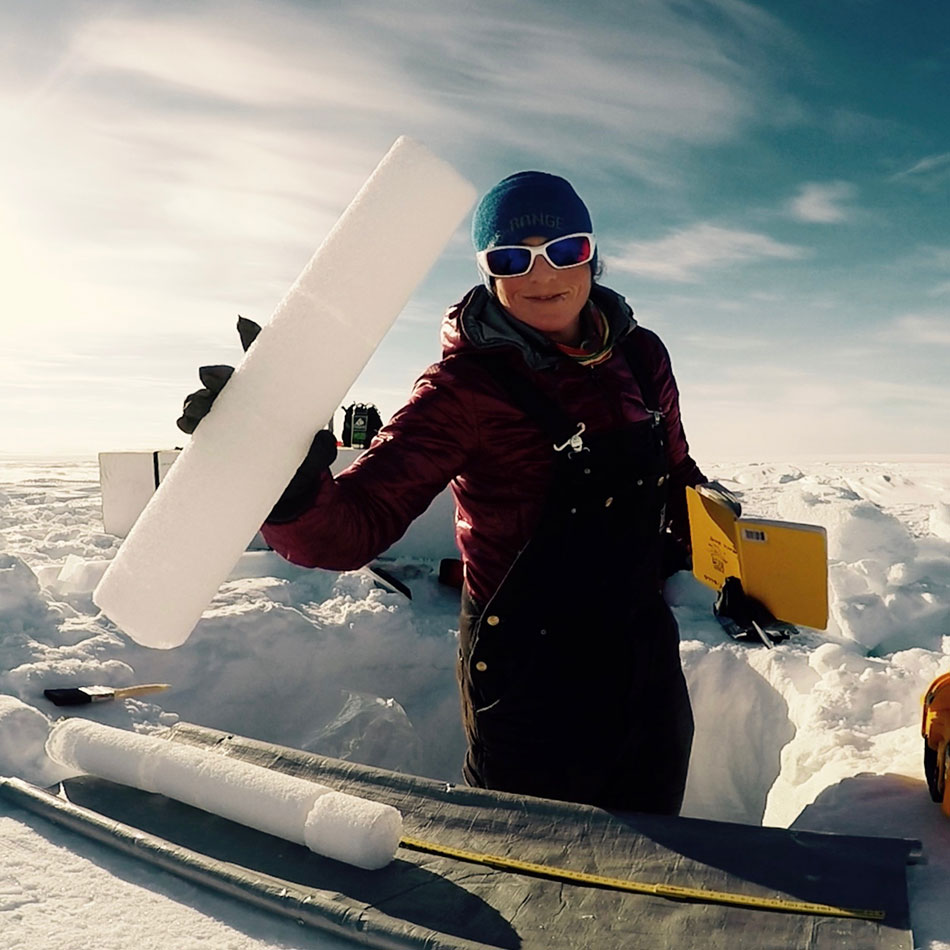 What can you do?

Create an ice pop that tells a story. Pretend that the yellow sprinkles represent ash from a volcanic eruption. Imagine that the yogurt layer is evidence from a time when there was low oxygen in the atmosphere. Make some ice pops and share in the fun of making discoveries with your friends and family. What stories can your ice pops tell?